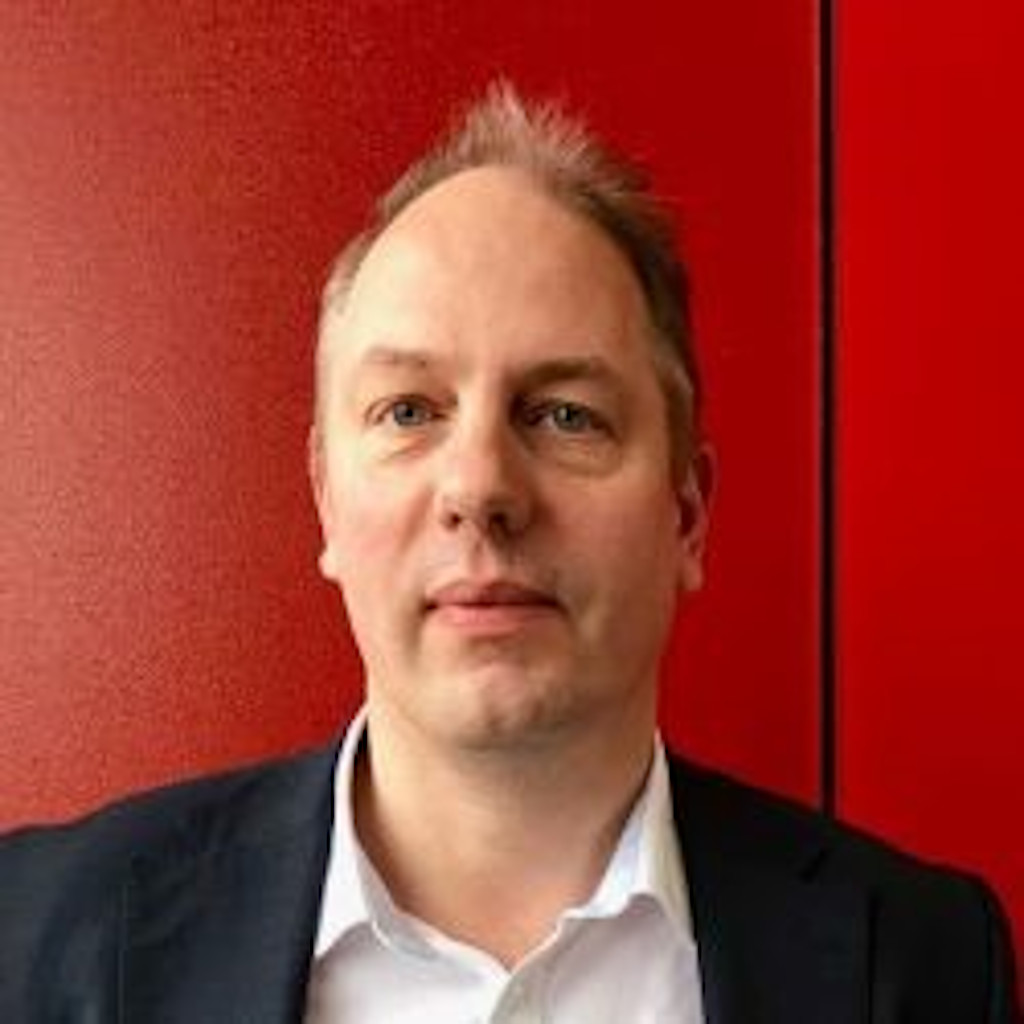 Bert Monna did his MSc at the TU Delft in the field of analog circuit design in 1992. In 1996 he finished his PhD at the TU Delft in the field of structured design of analog chip design. After having worked at a design house for RF-chips from 1996-1998, he started SystematIC design with a number of colleagues in 1998, focussing on the development of analog and mixed mode chips for among others sensor readout and power conversion. The application areas varied from consumer, automotive, industrial to space applications. During this time he also received his MSc in Business Science from Nyenrode University. Next to pursuing his career in industry, he was part time working at the TU Delft as associate professor in analog circuit design. He was closely involved in the design of the first and second cubesat (Delfi-C3 and Delfi-N3xt). In 2013 he was one of the co-founders of Hyperion Technologies, currently acting as CEO.
He likes working with enthusiastic people, supervising many students doing their thesis work at Hyperion or at the TU Delft, from various faculties and backgrounds.