Due to expected lockdown restrictions the LTW-I public engagement event was organised prior to the main activities of the workshop. The event was a short talk given in COLEGIO PÚBLICO DE EDUCACIÓN INFANTIL Y PRIMARIA “MIGUEL DE CERVANTES”, on the 19th of February at 15:00 (Spanish Time). It was given to children from ages 4-5, around 30 children attended the event.

Simone Centuori started the talk giving a more general speech about space events like lunar landing and missions to Mars, especially involving robots. After that, Pelayo Peñarroya Rodríguez (ESR14) gave a presentation with a stronger focus on space debris and asteroid exploration. The focus was to make them aware that the solar system (about which they knew A LOT, even if they were so little) is not only planets and moons, but that there is a lot of “rocks” and interesting bodies flying around. Then, a parallelism was made between asteroid population and space debris, and the clean space topic was introduced too. After making them understand what is interesting about these areas and why, the idea was to make them realise that all these things are not being done by scientists of NASA hidden in some very secret bunker (at least not only), but by normal “boys and girls” living and working close to them, and belonging to the Stardust-R project. The idea behind this was to make them believe they can actively contribute to the development of science (which is true) and raise their curiosity about space-related topics. 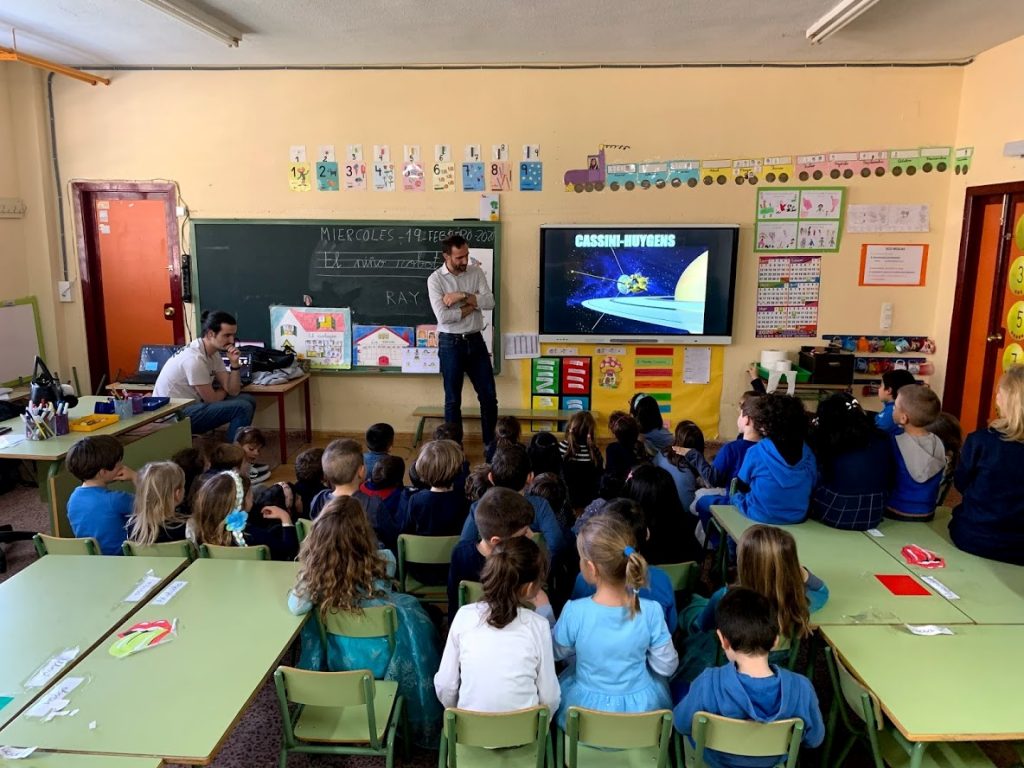 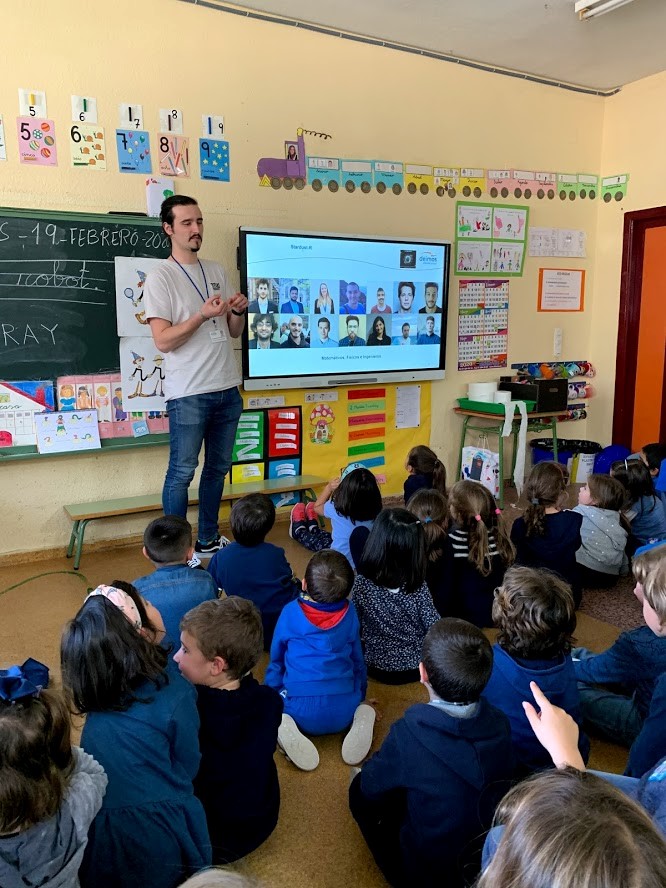