The training workshop had the opportunity to bring together two Marie Curie ETNs Stardust-R and UTOPIAE. A football game was organized in which the Stardust-R researchers played against the UTOPIAE ones. Most researchers from both networks participated in the activity or watched the game. Apart from having a fun time, with this activity, the researchers exercised their teamwork skills. They had to self-organize the team and decide when the players should get changed and by whom.  Additionally, they were given colour t-shirts to differentiate the teams which included the network logo and a reference to the Stardust-R Twitter account. 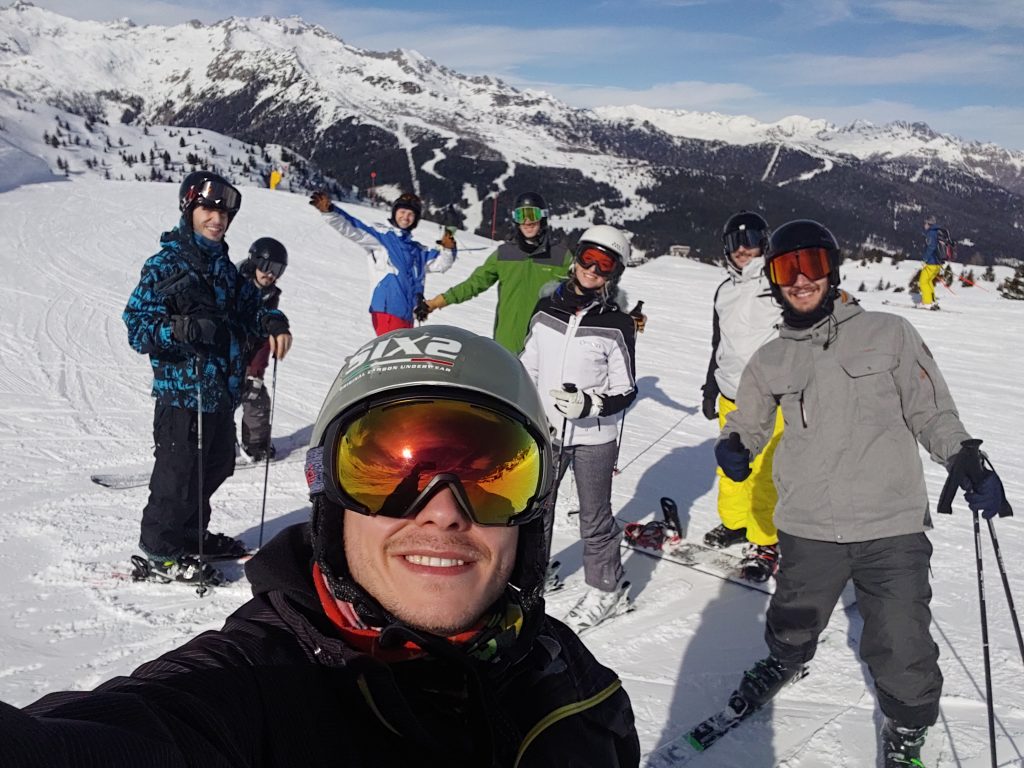 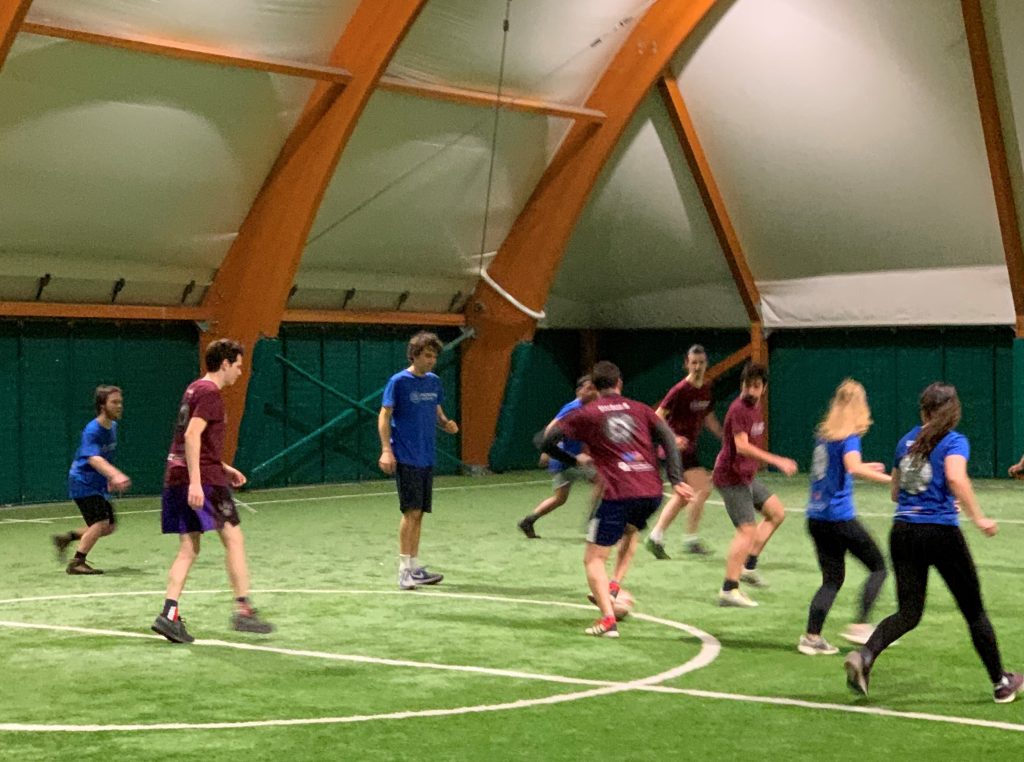 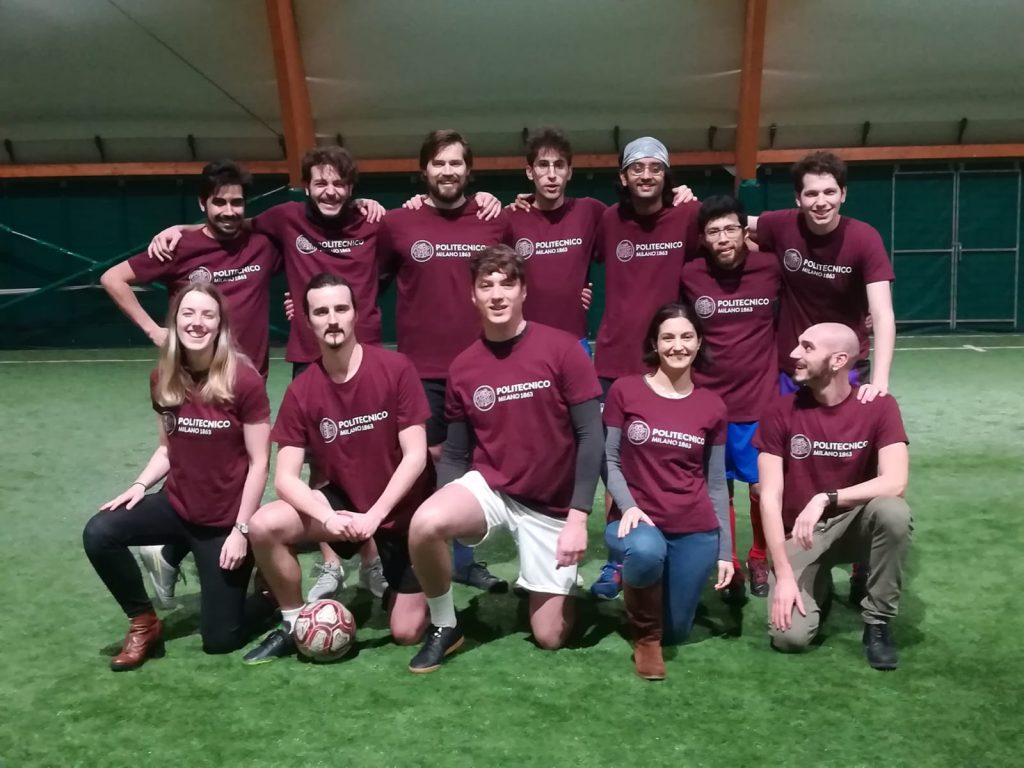 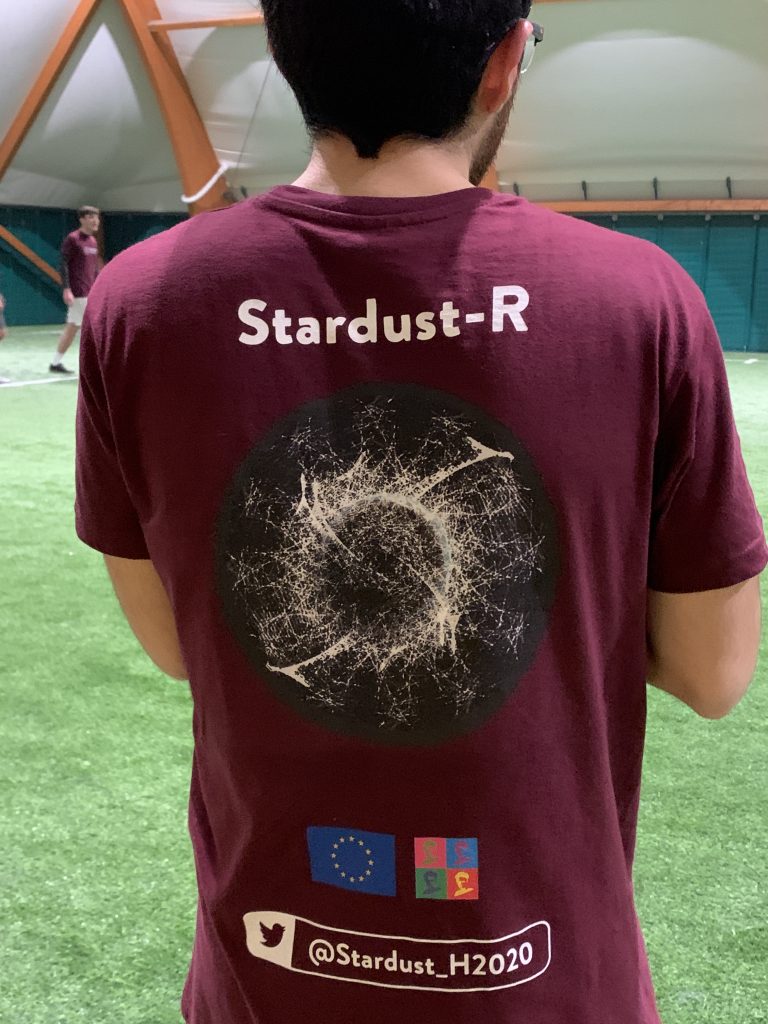 In addition, the Gala dinner took place in the centre of Milan, in “Osteria dei Vechi Sapori” (http://www.vecchisapori.it/). For the dinner, the researchers, supervisors and speakers that participated in the UTOPIAE and Stardust-R events were invited. 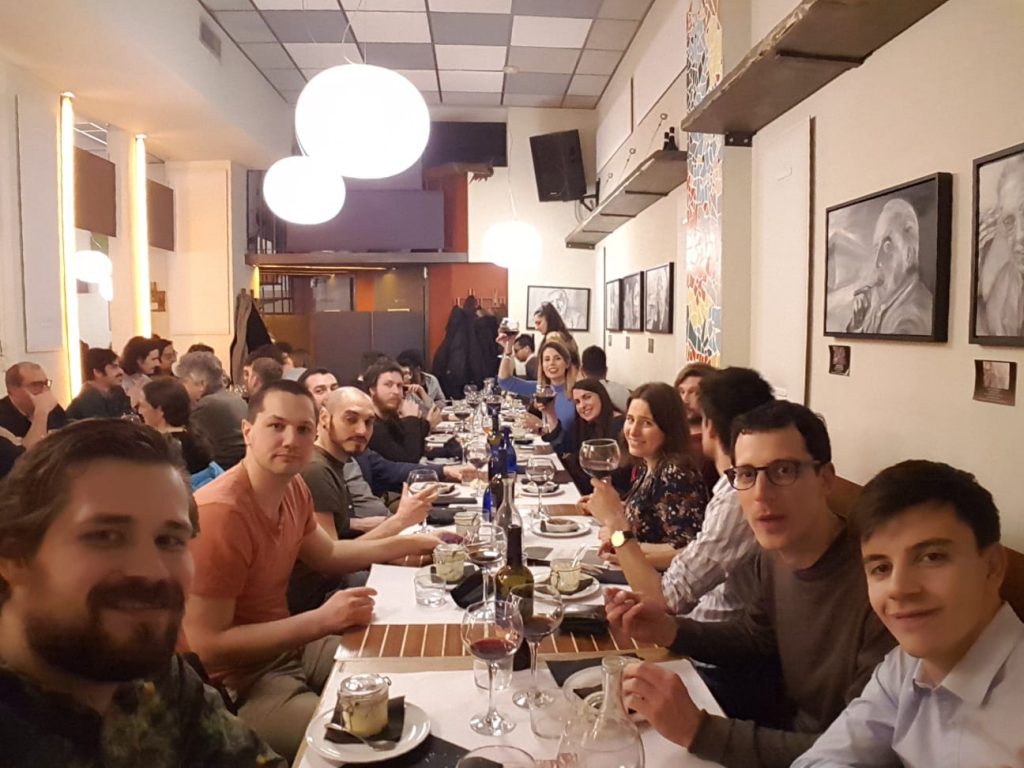 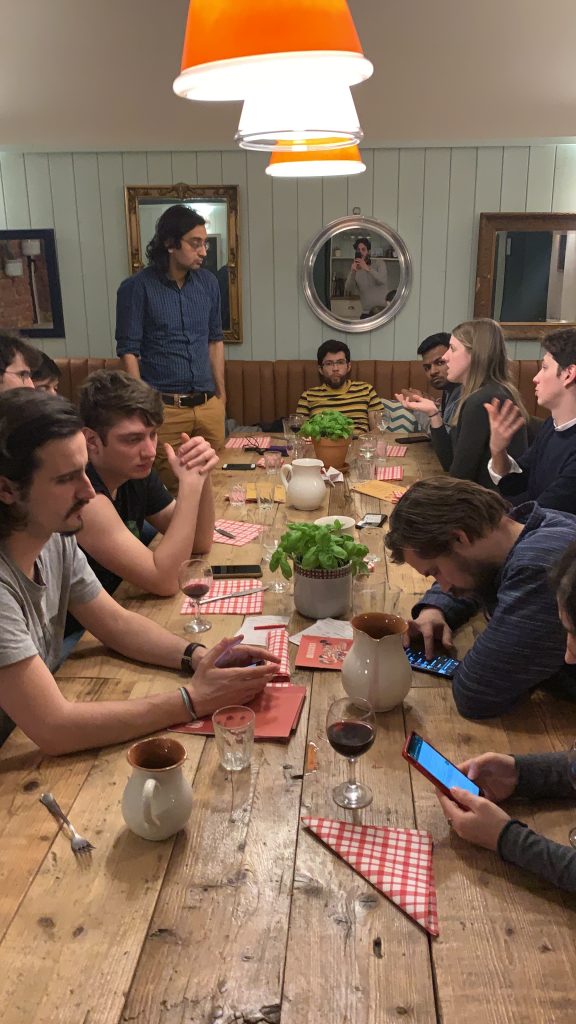